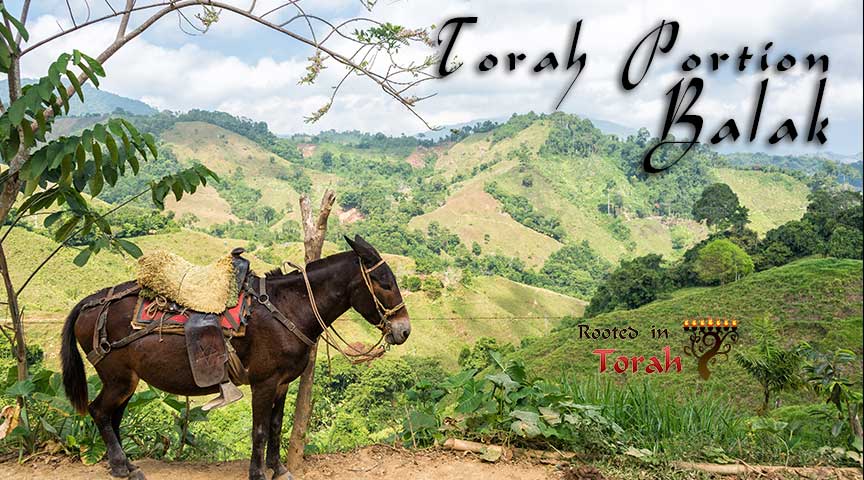 Welcome to the Torah Portion Balak. In this post, we will cover the weekly Torah portion and weekly Haftarah portion from a cultural perspective. There is also an Echoes Through Scripture teaching which takes a theme from the Torah portion and connects it throughout the rest of the Hebrew Bible and into the Apostolic Scriptures.

And Balak the son of Zippor saw all that Israel had done to the Amorites. And Moab was in great dread of the people, because they were many. Moab was overcome with fear of the people of Israel. And Moab said to the elders of Midian, “This horde will now lick up all that is around us, as the ox licks up the grass of the field.” So Balak the son of Zippor, who was king of Moab at that time, sent messengers to Balaam the son of Beor at Pethor, which is near the River in the land of the people of Amaw, to call him, saying, “Behold, a people has come out of Egypt. They cover the face of the earth, and they are dwelling opposite me. Come now, curse this people for me, since they are too mighty for me. Perhaps I shall be able to defeat them and drive them from the land, for I know that he whom you bless is blessed, and he whom you curse is cursed.”