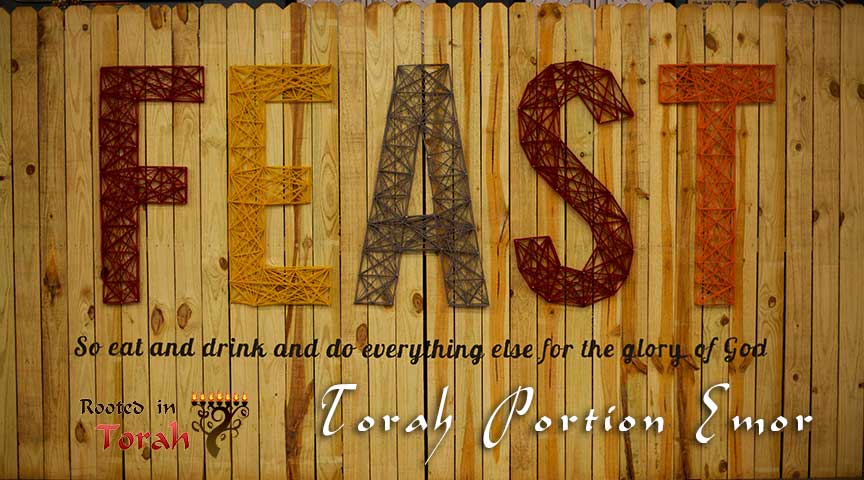 Welcome to the Torah Portion Emor. In this post, we will cover the weekly Torah portion and weekly Haftarah portion from a cultural perspective. There is also an Echoes Through Scripture teaching which takes a theme from the Torah portion and connects it throughout the rest of the Hebrew Bible and into the Apostolic Scriptures.

Then YHWH said to Moses, “Speak to the priests, the sons of Aaron, and say to them: A priest is not to allow himself to become unclean for the dead among his people, except for his relatives that are nearest to him—his mother, his father, his son, his daughter, his brother, or his virgin sister who is near to him, who has had no husband. For her he may allow himself to become unclean. But he is not to defile himself—a husband among his people—and so profane himself.