Esther: A Picture of Life in Exile 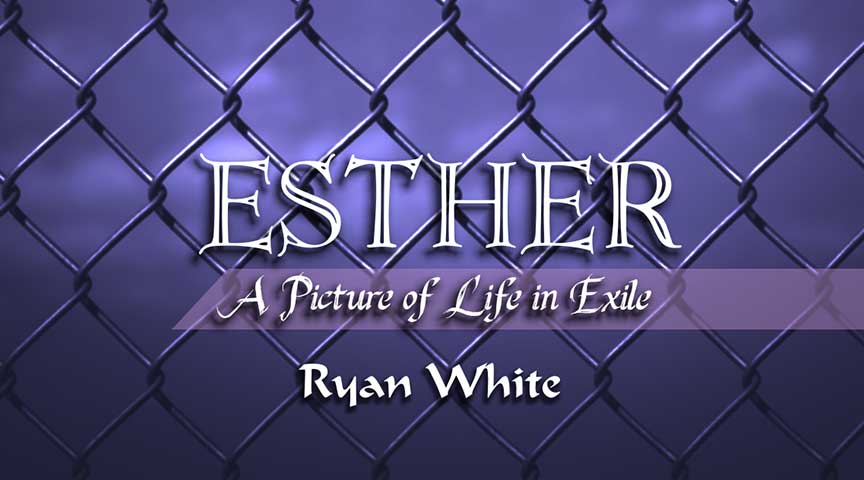 The exile brought massive changes to Israel. Living under foreign rule, surrounded by unfamiliar people, and without a Temple, the exiles were forced to adapt and learn how to remain faithful to God in an environment vastly different than their ancestors. Many of us today also struggle with navigating how to keep God’s laws in places where others have a total disregard for His commandments. In this two hour teaching, we will examine how the book of Esther wrestles with these issues. By comparing and contrasting Esther to Daniel, Nehemiah, and Ezra, we will walk away with a better understanding of how God uses every one of us in different capacities and how it is essential to recognize that not all of us are called to fulfill the same role in the body of Messiah.

Now there was a Jew in Susa the citadel whose name was Mordecai, the son of Jair, son of Shimei, son of Kish, a Benjaminite, who had been carried away from Jerusalem among the captives carried away with Jeconiah king of Judah, whom Nebuchadnezzar king of Babylon had carried away. He was bringing up Hadassah, that is Esther, the daughter of his uncle, for she had neither father nor mother. The young woman had a beautiful figure and was lovely to look at, and when her father and her mother died, Mordecai took her as his own daughter. 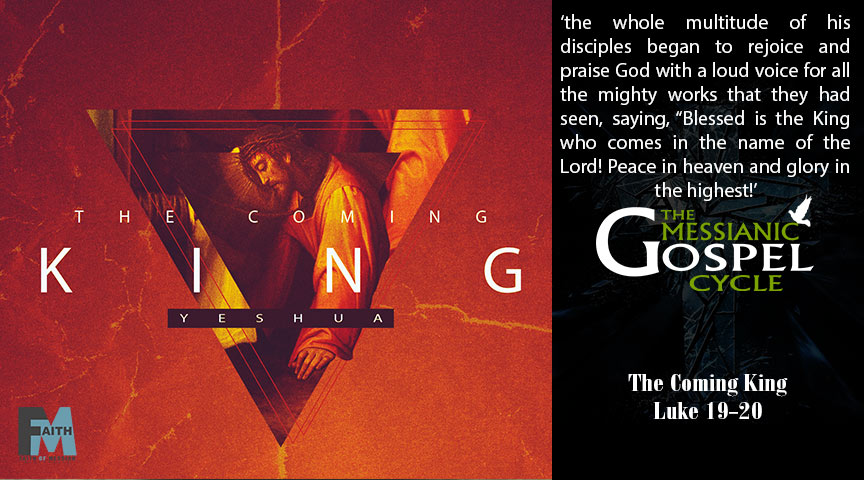 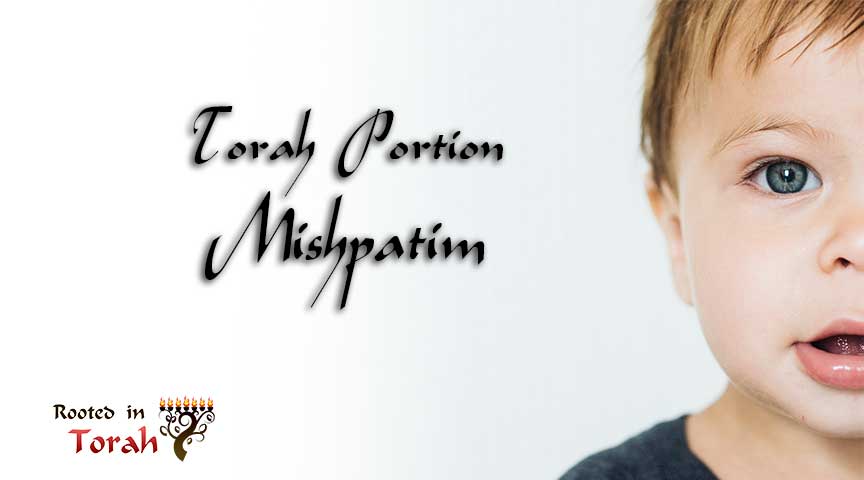 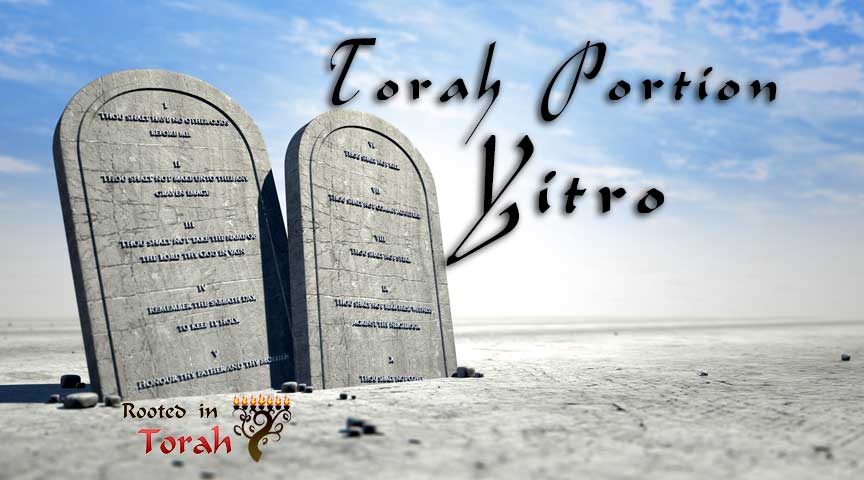 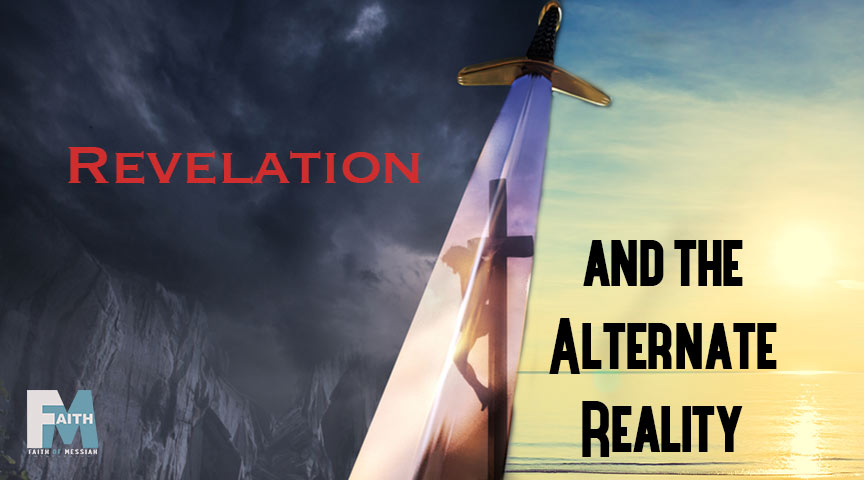 Revelation and the Alternate Reality 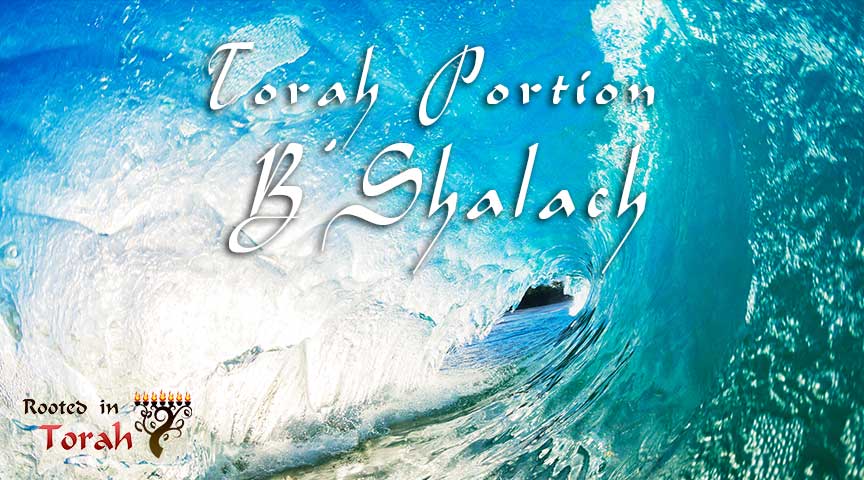