Ruth and Our Broken World 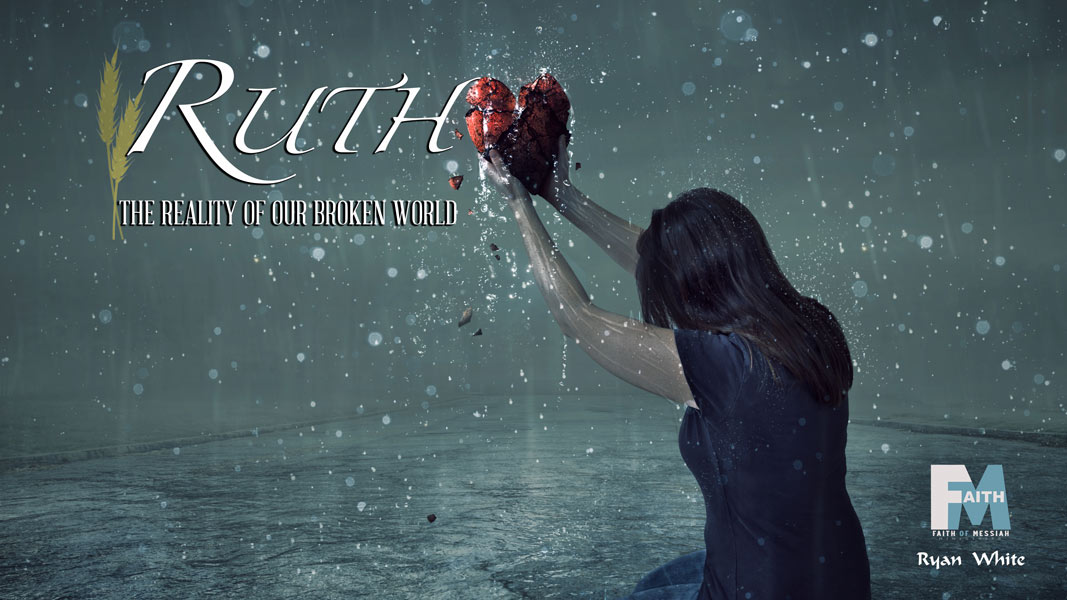 The Book of Ruth is a fantastic example of how the Bible does not hold back the punches on the reality of our broken world. Naomi loses both her husband and her sons in a foreign land. Ruth loses her husband and then immigrates to a land where Moabites are looked upon with contempt. Yet each of these women is able to persevere in life’s trials and reflect God’s image to others. In this 3 hour teaching, we will investigate the cultural background to the Book of Ruth and discover how Naomi wrestles with God, how Ruth struggles in the face of her illegal status and yet is able to prompt Boaz to take a fresh new look at how the Torah should be followed. We will look at how Boaz goes above and beyond the call of duty to redeem Naomi and Ruth and how he uses his power for the good of others, rather than his own self-gain. Finally, we will see how the other redeemer seeks to save his own name but ends up being written out of the book of life because he only wanted to do the bare minimum.

In the days when the judges ruled there was a famine in the land, and a man of Bethlehem in Judah went to sojourn in the country of Moab, he and his wife and his two sons...But Elimelech, the husband of Naomi, died, and she was left with her two sons. These took Moabite wives; the name of the one was Orpah and the name of the other Ruth. They lived there about ten years, 5 and both Mahlon and Chilion died, so that the woman was left without her two sons and her husband. 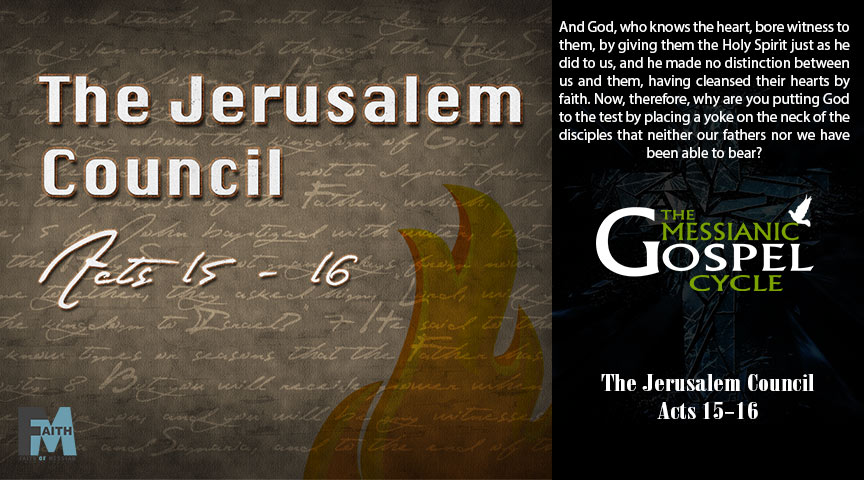 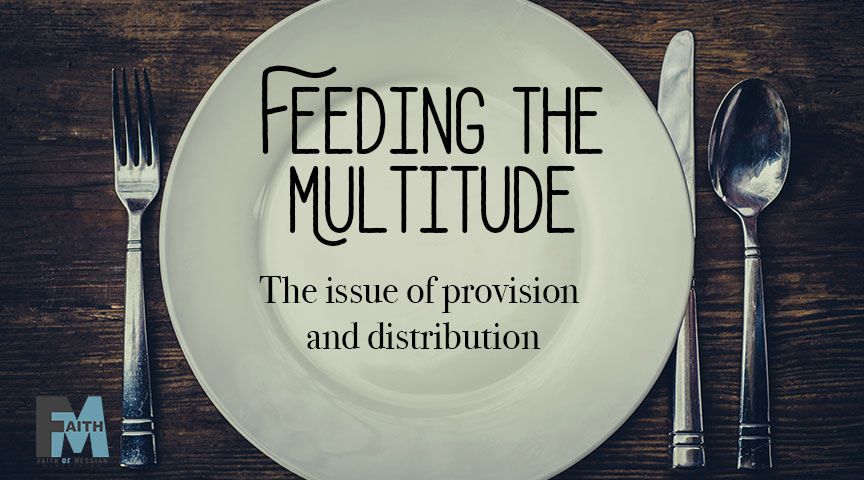